The United Arab Emirates' President Sheikh Khalifa bin Zayed Al-Nahyan died aged 73 on Friday, state media said, after battling illness for several years. He was also ruler of Abu Dhabi emirate. Khalifa, who was born in 1948, came to power in 2004 in the richest emirate Abu Dhabi and became the head of state. He is expected to be succeeded as ruler of Abu Dhabi by his half-brother Crown Prince Sheikh Mohammed bin Zayed al-Nahyan. Mohammed bin Zayed has been the de facto ruler of the U.S.-allied UAE, particularly after Khalifa suffered a stroke in 2014, following which he has rarely been seen in public. Under the constitution, vice-president and premier Sheikh Mohammed bin Rashid al-Maktoum, ruler of Dubai, will act as president until the federal council which groups the rulers of the seven emirates meets within 30 days to elect a new president.

"The Ministry of Presidential Affairs has mourned to the UAE people, Arab and Islamic nations and the world the death of President His Highness Sheikh Khalifa bin Zayed Al-Nahyan," the official WAM news agency tweeted.The ministry announced 40 days of mourning, with flags at half-mast from Friday and work suspended in the public and private sector for the first three days. The UAE, a former British protectorate that was founded in 1971, has gone from desert outpost to booming state in its short history, fuelled by its oil wealth and Dubai's rise as a trading and financial centre. The Arab world's second-biggest economy behind Saudi Arabia has also begun to wield growing political influence, filling a space ceded by traditional powers such as Egypt, Iraq and Syria.The country of 10 million also joined military campaigns in Libya and Yemen and broke ranks with much of the Arab world to establish ties with Israel in 2020. 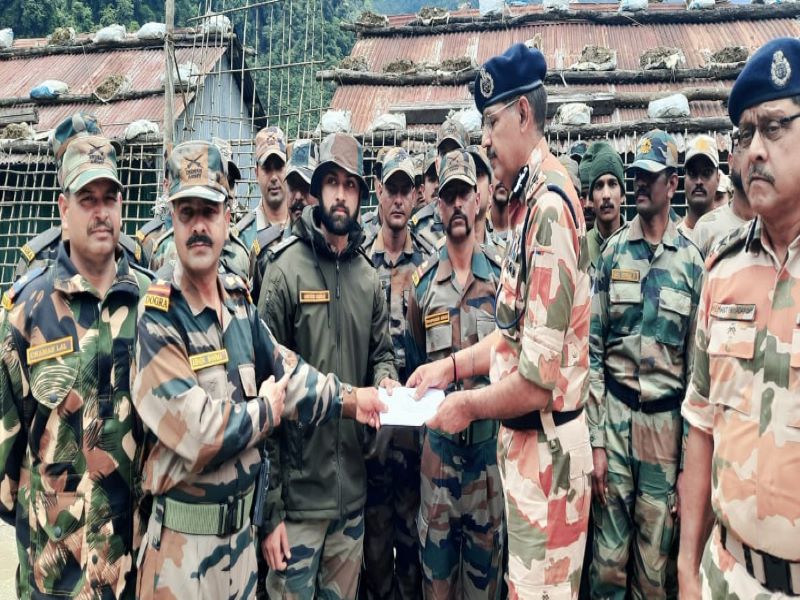 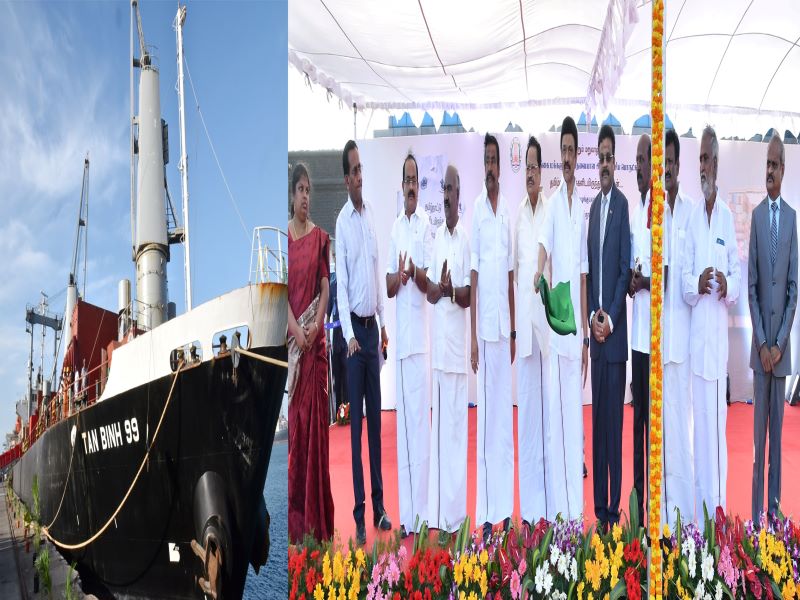 According to renounde chef Sudhir Pai, plan your kitchen according to your comfort level and requirement. PK is trying for a similar deal with the Janata Dal United. But this of course will need a much longer and tougher battle to achieve success.